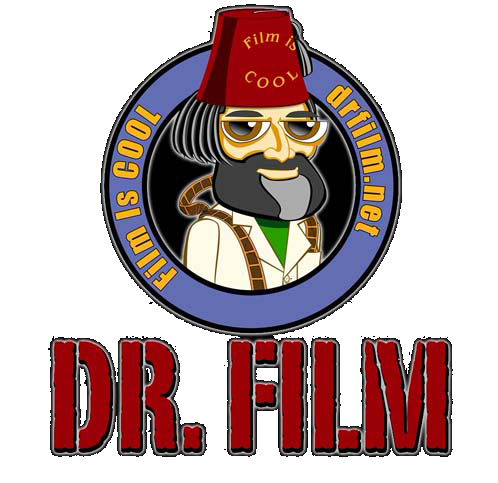 BUT WHAT DOES ERIC DO?

Eric's specialty is silent and early sound film, but he has a love for different film color processes, particularly Technicolor.

Even though Eric prefers motion picture film, he also does extensive digital restoration work. He is an Electrical Engineer with an emphasis on signals and systems. This versatility has earned him four National Film Preservation Foundation grants, one grant from the Efroymson Fund, and three successful Kickstarter campaigns.

Got a question? A film project? Want to do a show? Eric would love to hear from you.